Showing posts from October, 2020
Show all

- October 15, 2020
Introduction Critical Social Theory modernizes Marx’s views on social criticism by opening its umbrella over societal oppression in its many forms.  Critical Race Theory, Intersectionality, and other related theoretical pathways lead to -- and from -- the ability for certain swaths of the population to be in the spotlight or forced into the shadows.  According to Young (2012), “Injustice refers primarily to two forms of disabling constraints, oppression and domination” (p. 328) and involve decision-making procedures, divisions of labor, and culture.  Building on that foundation, Ortiz and Jani (2010) write, “Marginalized social groups suffer from restricted access to resources and opportunities which result in decreased levels of educational attainment, poorer-quality health care, lack of affordable housing, lower income levels, and lower general well-fare” (p. 182).  Community organizers who apply this lens to their work can draw focus to the places where systemic issues related to ra
Post a Comment
Read more

That's the Ballgame: Changing the Face of Cleveland Baseball

- October 13, 2020
October 2016 was an exciting time to be a Cleveland Indians fan.  For the first time in nearly two decades (the last time being 1997), the team blazed its way through the postseason bracket to the World Series.  At the time, I was running a yoga and wellness center near Harvard Square in Cambridge, Massachusetts -- right in the heart of Red Sox Nation -- but in the fourteen years I’d lived in Boston, I’d never stifled my loyalty to my hometown team.  That October, I proudly wore my Cleveland Indians gear to work every day. That came with its challenges. It wasn’t the razzing for cheering for a team other than the Red Sox -- it was because of the logo brandished on many of my hoodies and t-shirts: Chief Wahoo, the red-faced cartoon drawing of a Native American, the symbol of Cleveland baseball since the 1940’s.  There I was, striding through the studio, glowing from my team’s big win the night before, only to have students walk right up to me and say, “How can you support that racist
Post a Comment
Read more
More posts 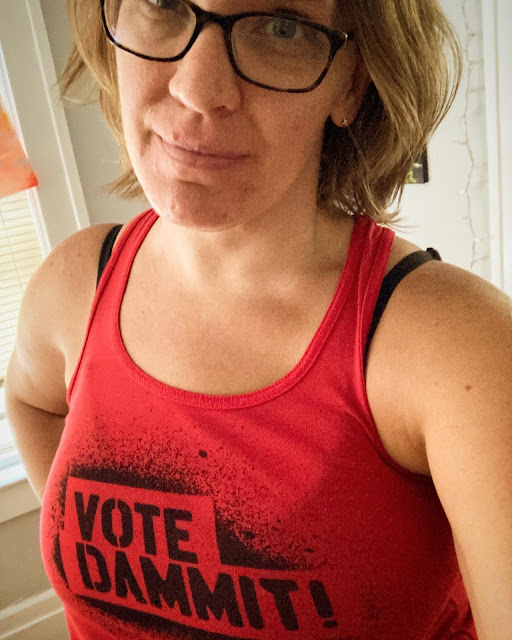 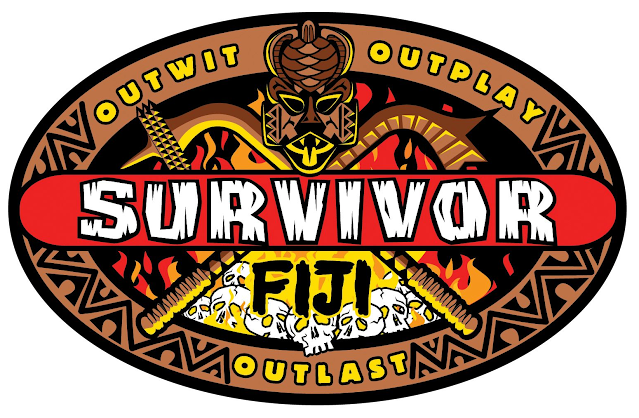 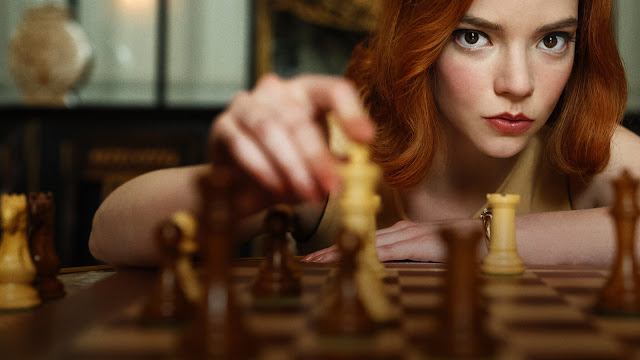 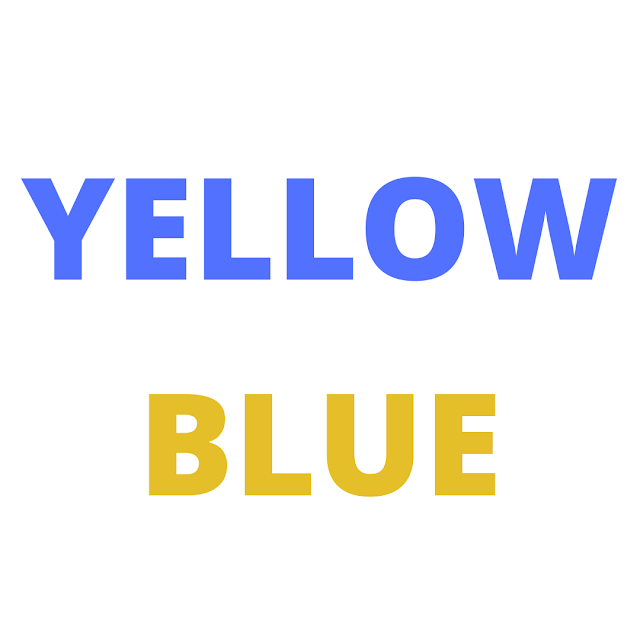